Ubuntu 10.04 LTS (Lucid Lynx) has arrived officialy, Ubuntu 10.04 is a long-term support (LTS) release. A Typical Ubuntu versions get 18 months of updates, but LTS releases are supported for 3 years on desktop computers and 5 years on servers. LTS are low on new Features.
Lucid Lynx dropped the human Gnome theme and adopts a new dark Ambiance theme, it updates Gnome to the latest version with bunch of new utilities. 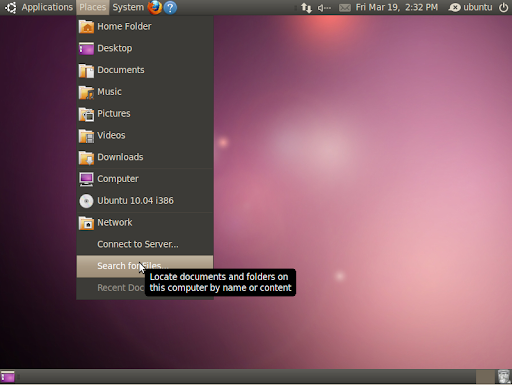 Lucid gets a nice social Networks Integration with ‘Social From The Start’ initiative powered by open source project Gwibber. Its a nice client, for social networks like Twitter, Facebook, Flickr, or FriendFeed, with desktop notifications of replies and messages, and a very elegant view of all your messages at once. 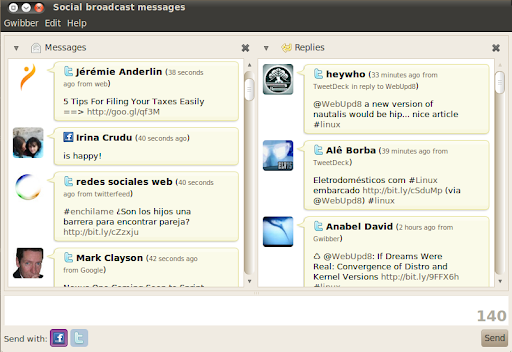 2. Cloud Sync and Ubuntu One

Ubuntu One makes a lot more sense. When you buy music from the store, it’s automatically synced into your Ubuntu One space, and can then be downloaded onto at least three other computers that aren’t running Ubuntu One. Your contacts on mobile devices, and from email desktop clients, should theoretically be hooked together too, and Ubuntu One looks a lot more like a Dropbox clone that makes Ubuntu work better.

Ubuntu loads quickly on any computer, but it’s super-fast on newer machines. I didn’t notice it on the first, second, or maybe even third start-up of the Ubuntu daily build I’ve been using for the past week, but now Ubuntu 10.04 starts up at a pretty unbelievable pace. 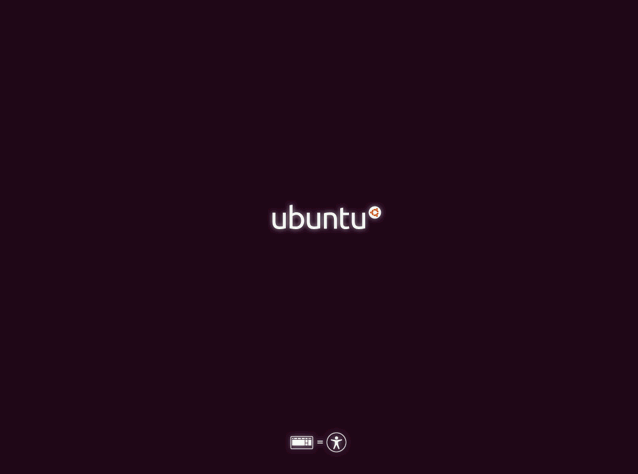 Lucid Lynx dropped the human Gnome theme and adopts a new dark Ambiance theme, and
Redesigned Shut Down, Log Out and Restart dialogs, Ubuntu software Center now has a new design as well as a “Featured Applications” category as well as many other improvements!

If you’re running Ubuntu Karmic 9.10 and want to upgrade to 10.04 Lucid Lynx, all you have to do is type this in a terminal:

If you already have an Ubuntu Lucid ISO file (Alpha 1, 2, 3 or a daily ISO), you can update this ISO without downloading it all again.