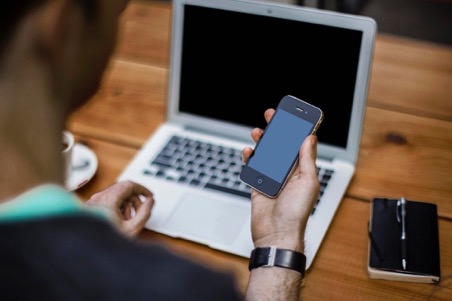 Rapid mobile hardware progress opened a new massive market for video game developers and here are the top 5 PC games to play on your smartphone.

The dream about playing all existing games on a single device doesn’t sound insane anymore.

Here are 5 excellent titles that came to mobile to please fans of the classics or take their place in the new multiplayer niche. 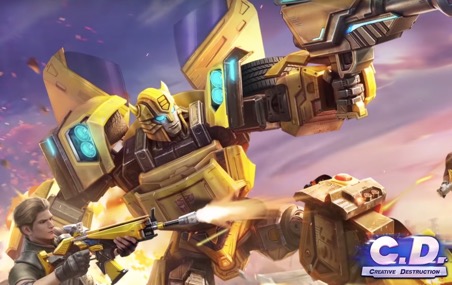 The influence of PUBG and Fortnite gave birth to numerous battle royale installments. Not many of them can brag about being original, though. Creative Destruction by NetEase Games borrowed the building mechanic of Fortnite and combined it with streamlined gameplay and unique style. You can dress up your character endlessly, and you won’t face the shortage of
items.
The massive battleground map includes 14 highly detailed places of interest, each of which is stuffed with chests and location-exclusive guns. Moreover, every site has specific terrain types that imply a special approach to strategy-making and exploration. The roster of weapons
presents a variety of pistols, shotguns, rifles, SMGs, sniper rifles, explosives, and rare specials. 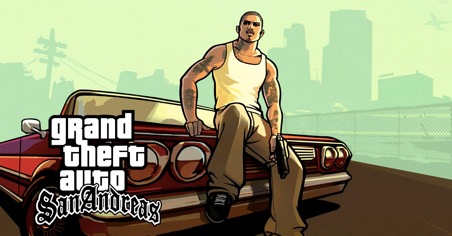 Grand Theft Auto: San Andreas is a legendary Rockstar North title that has been one of 20 best-selling games of all time since 2004. It’s not as realistic as GTA V, but its criminal soul, sparkling sense of humor, and the enormous world of Los Santos to explore. You play Carl “CJ” Johnson, who comes back home after his mother dies from rival gang bullets. On the way to unveiling the truth about the murder, Carl takes part in multiple real-life events that happened in LA in the ‘80s and early ‘90s. The version for iOS and Android with enhanced visuals is available on App Store and Google Play. 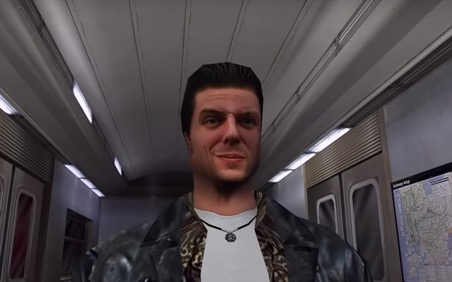 This story of the incredibly brave and straightforward cop who lost his wife and a small child deserves an Oscar. It was initially released by Remedy and Rockstar in 2001, so characters don’t even have discernible facial expressions. Nevertheless, the beauty of action and the thrill of the plot are so intense that you will believe every large pixel and blurry texture. Max Payne Mobile is one of the best TPS shooters in history, so it’s a must-have for every gamer and one of the great games to play on smartphone. 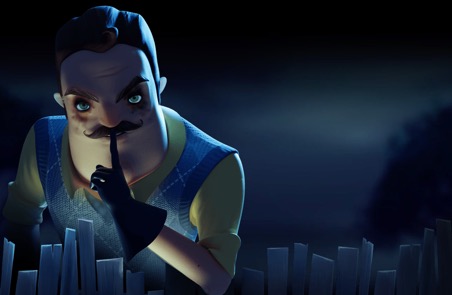 New high-quality horror games have always been a privilege of PC and console gamers, but not this time. Hello Neighbor is available for iOS and Android almost from the start. It’s a stealth horror in which you have to play hide-and-seek with a monstrous Neighbor. He is endowed with a powerful AI that allows him to put traps around and ambush, depending on your behavior patterns. The game’s surreal level design, along with the 1st-person perspective, will make you feel the purest fear. 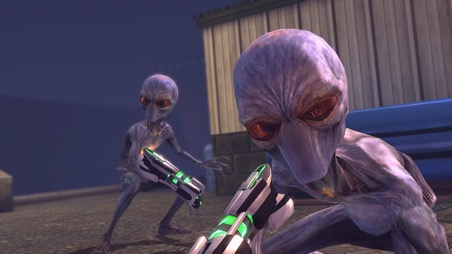 Firaxis Games is the best game developer when it goes to turn-based tactical strategies. XCOM: Enemy Within combines all the best features of XCOM installments published between 1995 and 2012. The intense action and the psychological pressure of alien troops are insane. Enemy Within is scary, dynamic, challenging, and extremely addictive.

Creative and Flexible Methods Small Businesses Use to Survive the Pandemic