In year 2010,  A number of smartphones were released with many new Features and quite a few of them became very popular and some of them rule the mobile market. Last year, many new smartphones released like Apple iPhone 4G, Google Nexus One, Motorola Droid X and many more. So, today here we collect some smartphones on basis of features and their prices and and list of top ten Smartphones of Geekers Magazine is  here 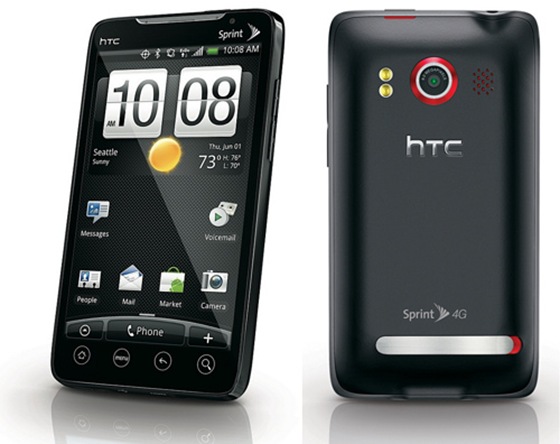 2. Apple iPhone 4: Apple iPhone series has evolved over the years with the latest addition being the Apple iPhone4. This smartphone has come up with a variety of new features making it one of the best smartphones of 2010. Few of its features are mentioned below: 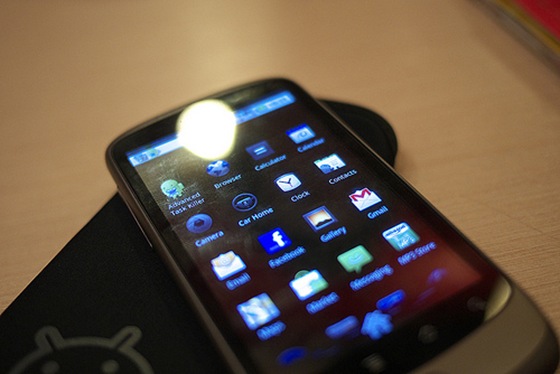