Our rapid increase in the use of internet connection for its fast access and world wide availability that secondary devices like the Nextep Computer are bound to happen. Developed to be worn as a bracelet, this computer concept is constructed out of a flexible organic light emitting diode (OLED) touchscreen. This computer is suppose to be in the market till the year 2020, features like a holographic projector (for screen), pull-out extra keyboard panels and social networking compatibility, make the concept plausible. That means only ten years from now , this is not too far as per the expectation made by Sony. 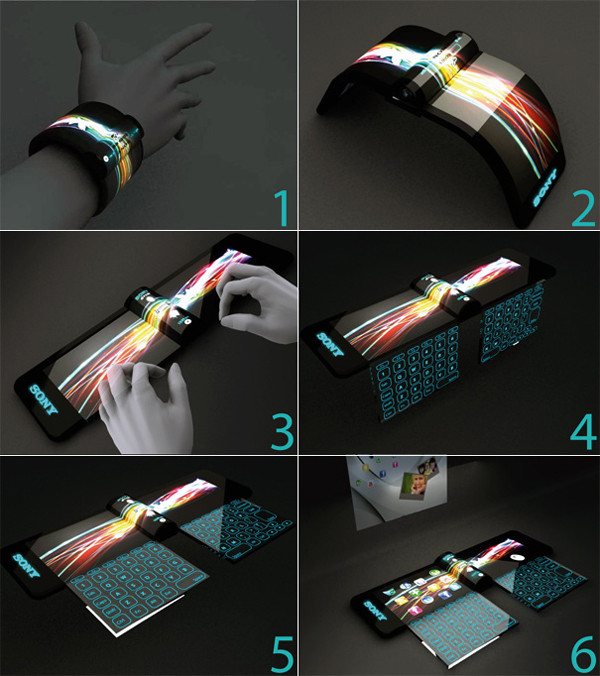 In this furturistic approach two major technologies are being touted as the big enablers of wearable computing: Flexible and affordable organic light emitting diode (OLED) touchscreens and holographic screens. This concept has include both of them.

The wristband is bulky but has a full wraparound screen, and can be laid flat with a pop out keyboard and holographic display projected above. 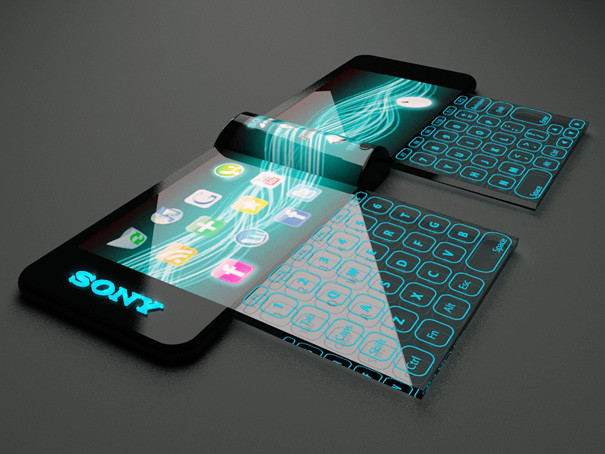