Finally, Nokia has revealed it’s first Windows 8 Smartphones- Lumia 820 and Lumia 920.  According to the Company’s statements, which they have given at it’s launch event in New York, the Lumia 820 will have very exciting features like 4.3-inch display, wireless charging, a slot for microSD cards and 8GB of internal storage. Moreover, the device has a 1.5GHz dual-core S4 processor and the most highlighted feature of this device is that, it has an 8 megapixel camera on the back, which is not only enhanced with Carl Zeiss optics but also with the full HD (1080p) video capture at 30 frames per second. Wait wait! Because, now it’s Lumia 920’s turn. Lumia 920 offers you more features than Lumia 820 like 4.5-inch HD display, PureView technology that will capture 5-10 times the amount of light of any other smartphone camera, 8.7-megapixel rear-facing camera with full 1080p HD video capture at 30 fps and yes! a 1.3-megapixel front-facing camera with 720p HD video capture. I am sure if you are a photographer then you will be definitely happy, right? 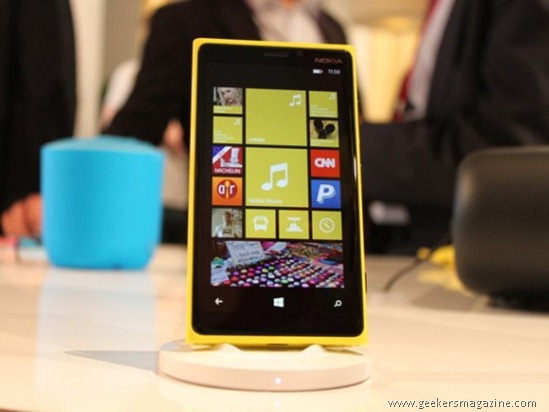 According to the Nokia chief Stephen Elop,  the devices create the most personal smartphone experience and if you ask me then I will say that he is somewhat right as the device uses Windows 8 OS, therefore it allows it’s users to customize the Live Tiles and they can also perform syncing between other Windows 8-based hardware. Not only this, at any time users can easily switch themselves between an ultimate array of colors with the help of it’s interchangeable shell design.

If you get bored with the same look of your phone then Lumia 820 will be the good option for you as it offers you a large variety of different colors like red, yellow, grey, cyan, purple, white and black .

Company is also launching it’s free music service  ‘Nokia Music’ for their Lumia customers. Nokia also revealed a new features to help it’s windows phone 8 users  to take screenshots by simply pressing the home button and power buttons simultaneously. However, the company has not revealed pricing of the new device. You have to wait for their announcement. 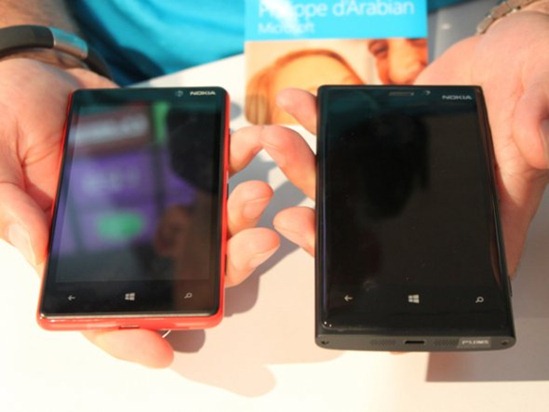 Lumia Charging Pad can act as your Lumia stand too. 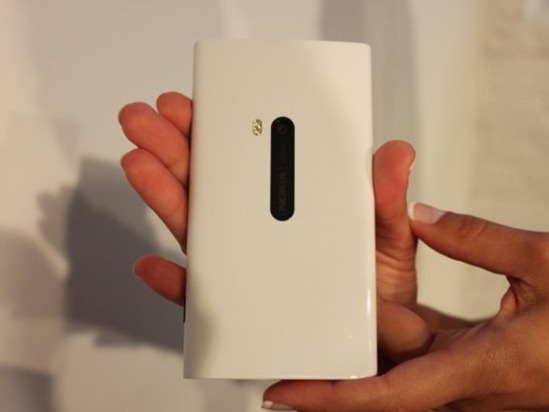 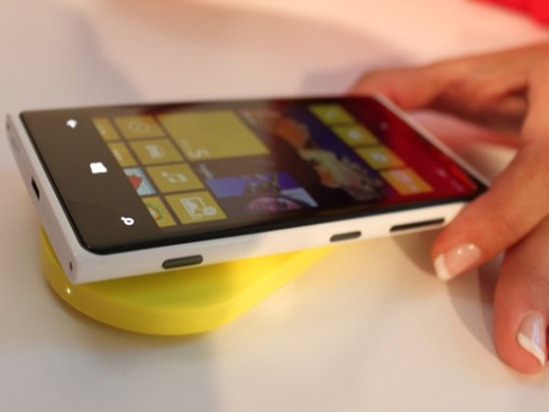 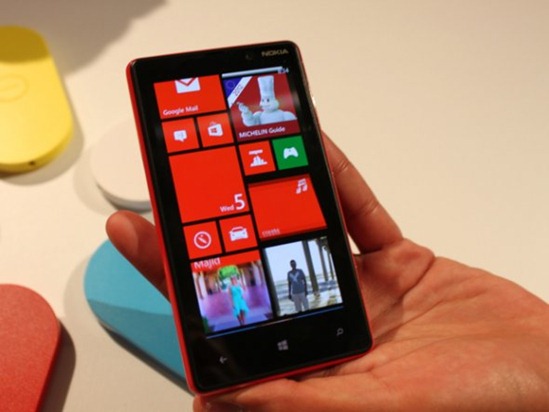 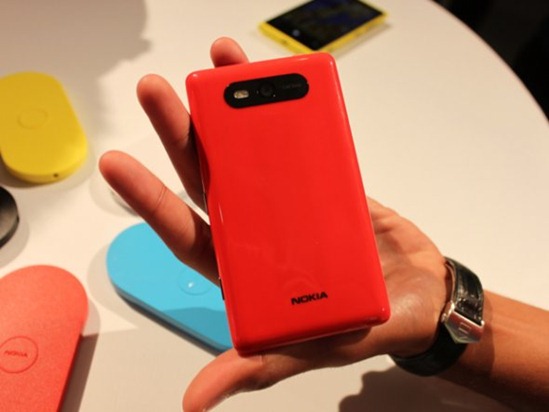