Ubuntu is a computer operating system based on the Debian GNU/ Linux distribution and distributed as free and open source software. As it is very innovative and latest application there is very less familiarity around about its supported drivers. So below mentioned information will try to cover up one important aspect in computer system that is display drivers of nVidia 256.35. 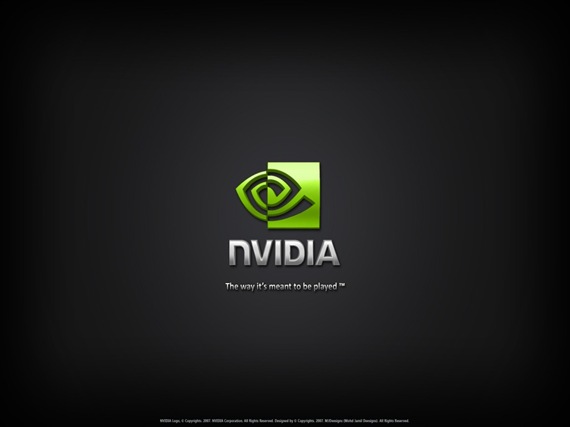 nVidia is most reliable name in providing top-notch display cards and very latest invention is nVidia 256.35. This card has numerous innovative features and some of them are as follows:

And, lots of more features which you can find by clicking on this url: http://www.nvidia.com/object/linux-display-ia32-256.35-driver.html

For Ubuntu Lucid and Maverick:

For Ubuntu Lucid and Maverick

Please click on System > Administration > Hardware Drivers and make sure Nvidia 256.35 graphics drivers are activated and reboot your system.