Home Gaming How to Become a Pro Esports Gamer

Have you always wanted to become a professional athlete but lacked the physical abilities to do so?

Why not try your hand at esports instead? This article will go over what you need to know, including defining esports and how much you can earn as a professional gamer, the physical requirements as well as if this job might be enjoyable for you.

Put your skills to the test and become a pro esports gamer!

Esports is short for electronic sports. It’s a term used to describe organized video gaming competitions, both professional and amateur. Video games are played competitively at the amateur level to help players improve their skills for future competitions, while professionals are paid to compete in high-profile tournaments with cash prizes.

Typically, pro games include League of Legends (LoL), Overwatch, Dota 2, and Counterstrike: Global Offensive (CS:GO). There are other types of esports that focus on combat-related games like Call of Duty and StarCraft; these eSports games focus on strategy, tactics, and teamwork rather than pure skill.

Betting on esports, such as betting on The International, a Dota 2 annual tournament, has become hugely popular in the last few years, and many spectators enjoy betting on their favorite players and teams as it heats up the competition even more.

The Evolution Of Esports

Like most sports, esports has evolved over time. Professional players started out playing in LAN centers and competing for prizes such as money and hardware. Players would sometimes use cheat codes to win the games, which resulted in tournaments coming up with methods such as setting fixed rules and removing cheats from the game.

The next step was to record demos of the game, so teams could study the footage to create strategies and tactics. Software evolved that allowed players to record their own gameplay, which was later used to create videos that showed off their skills.

How Much Do Professional Gamers Earn?

In addition to winning cash prizes, top pro gamers get paid through sponsorships and organization salaries. In order to compete in tournaments that pay out large cash prizes, organizations offer competitive salaries with no limits on team members or hours worked. As a result, top teams spend many hours practicing and preparing for competitions throughout the season.

What Do You Need To Become A Pro Esports Gamer?

Pro gaming is done best in a team environment. When playing for a top esports team, players are required to practice together because competitions are often team-based rather than individual. Teams can be filled with gamers from different regions, so communication is key to the process of playing the game successfully.

The physical requirements for esports are not necessarily different from other sports because gamers spend hours playing games that require physical activity. However, esports competitions require gamers to compete in front of large audiences and millions of viewers worldwide, which might be difficult for people who don’t play video games well or someone who isn’t physically fit.

How To Know If Esports Is Right For You?

If you’re a gamer, you already have the skills required to compete in video games, but if you want to become a professional gamer, there’s a lot more going on than just playing on your own as an individual.

There are some specific things that you need as a pro player that might not be as important for other jobs. In order to become a professional gamer, you need to follow some very strict rules. You can’t just play whenever you want or with whoever you want. You also will need to be able to handle stress and criticism from fans and the public, as well as perform your best under pressure.

Professional gamers generally spend dozens of hours a week practicing their skills and strategizing with teammates, so if you’re looking for something more than just another hobby, there’s a lot that goes into it.

However, even if you don’t win any tournaments as an amateur, you can still try to join a professional team to see if they think you have good enough skills to become a pro gamer. Pro teams sometimes host online tryouts where you can submit your skill level and playing history. 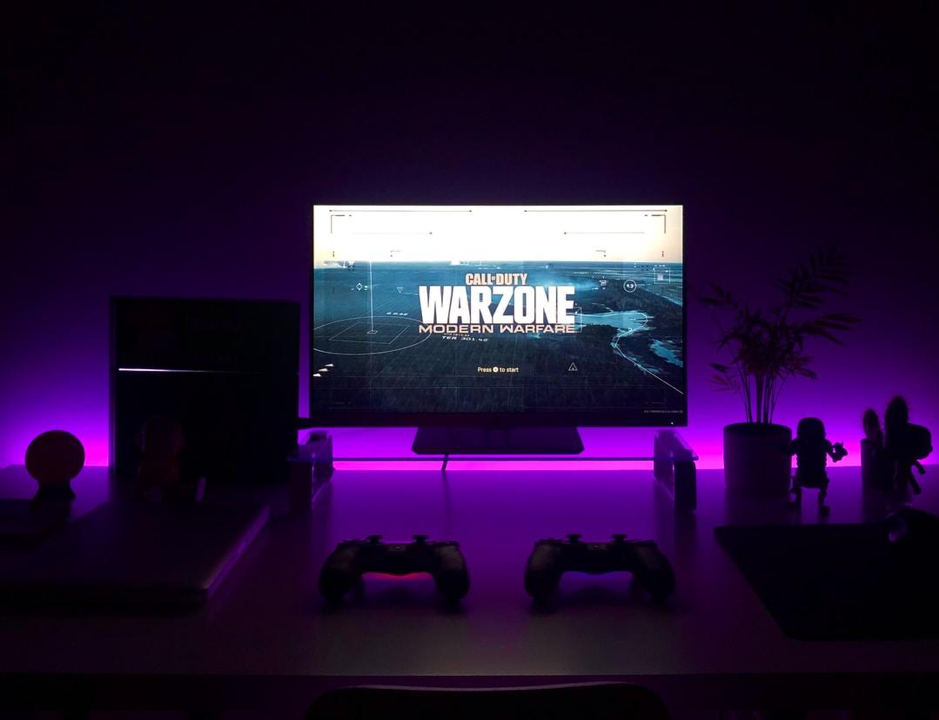 ABOUT US
Showcasing Talent, Innovation and Passion by Giving a Voice to the Geeks of the World
Contact us: admin@geekersmagazine.com
FOLLOW US
© GEEKERS Magazine - 2022