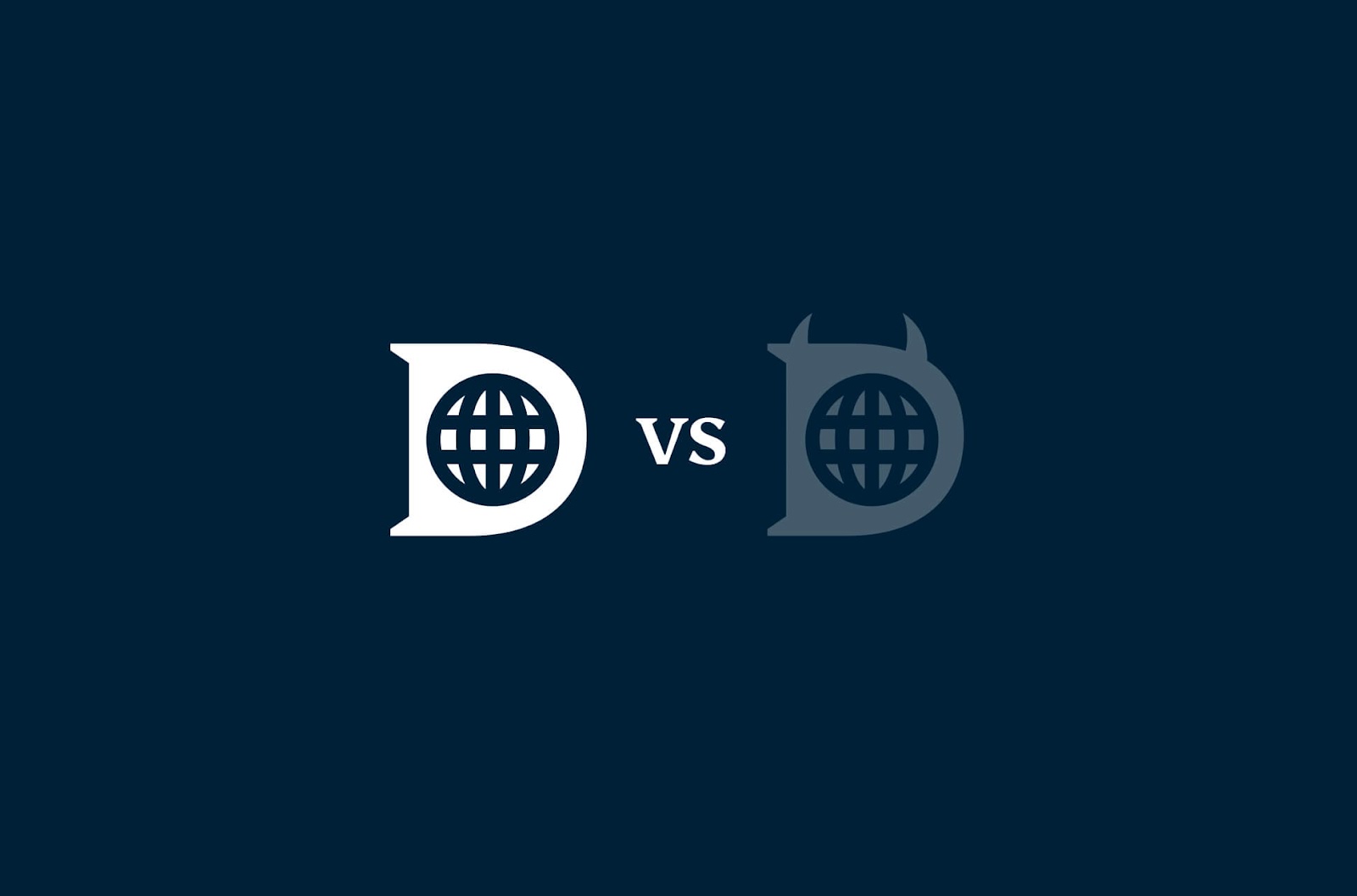 Data is the new gold, so protecting user privacy is paramount, yet the vast majority of internet-connected devices are exposed to vulnerabilities that can allow a hacker to play with private data.

The cybersecurity specialist, Alan Mai, warns that the theft of data on the Internet is generating more capital than drug trafficking, for which reason he pointed out that the care of these is of the utmost importance to avoid cyberattacks.

In addition, he maintains that Paraguay is the undisputed leader in the region in distributed denial-of-service attacks, therefore the country’s cyber security status is in a critical state.

The wonders and benefits that the internet brought with it were undoubtedly thousands, such as the creation of social networks, the ease of accessing information and contacting the whole world without the need to travel or make a greater effort.

Currently, all information transits through the network. Thanks to this, people can communicate with customers, suppliers, family and friends. Also, through it, you can carry out all kinds of economic procedures and even logistics infrastructure of the company. And that, not to mention the companies that exist solely and exclusively on the Internet.

Although there are endless benefits provided by this service, there is also a dark part of this network that only a few people can access and is used for data traffic, weapons and all the darkest transactions in all of cyberspace. Such is the case with the deep web and the dark web, so it is crucial to keep personal and business data secure.

In this sense, the cybersecurity specialist, Alan Mai, commented that although these two terms have already been heard, people tend to confuse them, so he explained that the deep web is simply the part of the internet that is it can be accessed directly from search engines, while the dark web can only be accessed through a browser called “Tor”.

“The encrypted nature of the browser means that anyone trying to access the dark web remains anonymous by default, while the deep web does not,” Mai explained, during her participation in the recently held Campus Party 2022.

The importance of keeping data safe

Currently, one of the best-selling and most valuable products is data, both personal and business, which is often stolen to later demand some kind of monetary reward from famous hackers.

In this sense, the specialist stated that it is estimated that data theft on the web already moves more money than drug trafficking, as he also indicated that people should be more suspicious of their personal data, since this theft no longer only affects high officials or famous people, but rather it is already a black market where they make a compendium of information to later market it.

“There is a paradigm shift that no longer matters the position in which a person performs, but the information about oneself is already very valuable. So, the attackers already ask the attacker how much they are willing to pay to recover their information,” Mai said.

He pointed out that the situation in Paraguay is critical in this sense, since within the South American region, our country is one of the places where the greatest number of cyber attacks originate. “Paraguay is the undisputed leader in the region in distributed denial-of-service attacks. So the outlook is very critical,” Mai stressed.

Likewise, he commented that the country has a shortage of qualified people, that is, a qualified staff, as well as a lack of awareness from the management area of ​​the companies, as well as from the government.

How Businesses Can Benefit from The Metaverse

Graphic Design in the Health and Wellness Industry

ABOUT US
Showcasing Talent, Innovation and Passion by Giving a Voice to the Geeks of the World
Contact us: admin@geekersmagazine.com
FOLLOW US
© GEEKERS Magazine - 2023
MORE STORIES

The Top Health Problems That Make It Hard to Get Fit