It is widely known that Earth we are living on is borrowed from our grandchildren. Unfortunately, not everybody realize the severity of the situation, so ice caps continue melting, and one of the bigger pollutants is considered technology.Tech itself is not such a big problem, as much as making it, along with all the aspects around it. In this article, we will cover some things which must be applied urgently, if we want to survive.

Let the sunshine in

Solar panels are present for quite some time, and are gaining foothold on a daily basis, but some people realized its true potential, and the space for improvement. A team of scientists from Monash University, CSIRO and the University of Melbourne are developing solar panels which will be flexible and printable. By cutting down the size of an average solar cell, any ordinary printer will be sufficient to print this technological wonder, in case that you have special type of ink. In addition, this approach simplifies installation so much, that it can be done for less than a few minutes. Just put it, and connect a cable. In addition, it can be modeled to fit any surface, so think about backpacks which are outfitted with this, or the whole city’s windows covered with this semi-transparent material.

Printers and pens which can create objects out of plastics made quite the fuss for the past few years, but their real purpose is yet to be discovered. It would be nice to print something interesting for yourself, but it can make strong impact, if range of material used can be taken into consideration. Think about printing sneakers from waste which is of course cleaned and prepared. This is exactly what Adidas intends to do with its Futurecraft 3D. Made from various materials which pollute the oceans, it is still a prototype, but promises very bright future.

It may sound ridiculous, but this is actually one of the most anticipated projects. Modern computers are based upon silicon-made chips, but professor from Wisconsin University, Zhenqiang (Jack) Ma thinks that this is the future to look upon. Cellulose found in wood can be utilized to conduct electric impulses in slightly lower rate than standard semi-conductors, but there is plenty of space to develop. In addition, these chips could be disassembled by bacteria which live in the soil, leaving no trace of its existence. If this technology would be applied to let us say, ssd hard drive which is completely made from chips, then this approach does not seem so ridiculous, does it? 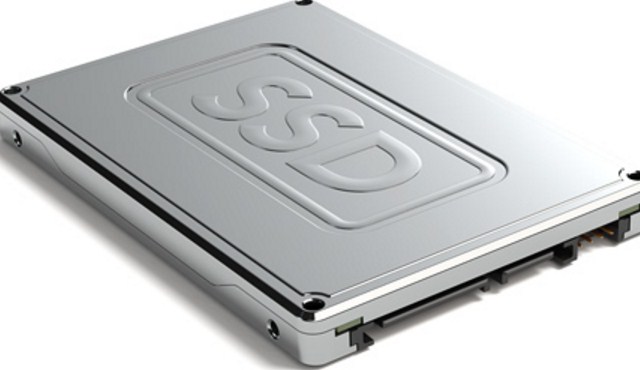 Plastics today is made from polyester, a very strong and resilient material, but its downside is that it takes a lot of time to decompose. This situation can be averted with the usage of completely eco-friendly plastics, made from bio-mass, without using of oil, as it was the case so far. Besides being “green”, it is also convenient for recycling, which gives yet another voice “pro” this approach.

These suggestions noted here are merely tip of the iceberg. Humankind must give its best, if wishes to maintain and survive. We do not need an alien invasion like in sci-fi movies, we are the worst enemies to ourselves. There is still hope, but we must do something right now.