Online games are a craze among the youth as well as the elderly nowadays. Android along with Google Play store is providing the best games one could ever experience in his lifetime. Android has now come up with many different kinds of multiplayer games which can make you a total game freak and the best advantage of these multiplayer games is that you can play them along with your friends and companion. 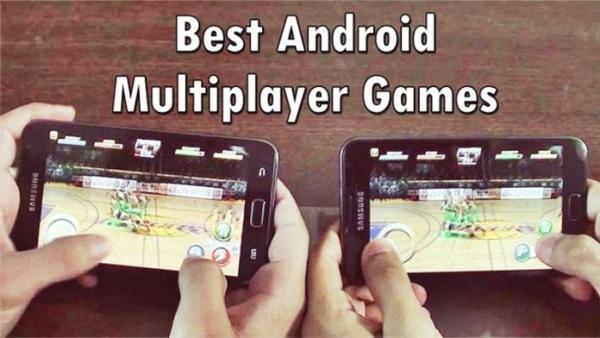 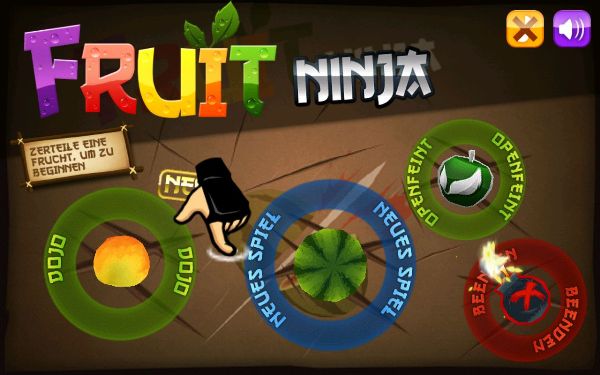 This is a game of legends and one of the best multiplayer games. It enhances your skills and makes the hidden ninja come out within you. It has the offline multiplayer mode feature and play a kind of head on collision in a fruit slashing battle with your friends. The person who slashes the maximum number of fruits wins the game. This two player’s game. So, download it today from the play store in your Android Smartphone and smash your opponent. 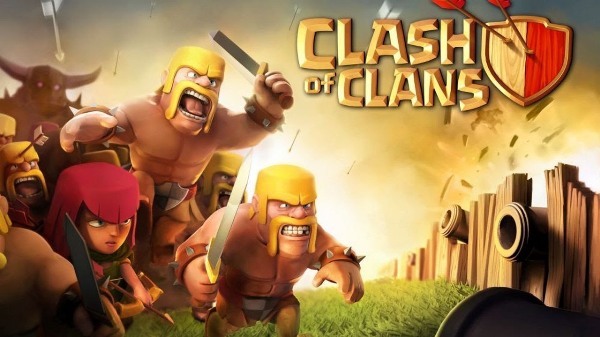 It is one of the most installed games of Android. It is a kind of strategy game, where you have to build up a town and protect it from the attackers and takeover the other towns as well. It is a very interesting game and the attacks are against real people who play against you as your opponent. You can also collaborate with other people or clans and make an attack on some other clan. It is a long lasting game. Get it now on Google Play.

Modern Combat 5- Blackout is one of the most popular and best multiplayer games for Android. Around six players or characters can play this game together. All the characters can be customized accordingly. At every level you get to unlock many things. It includes another important feature of in-game chat through which you can chat with your opponents and make strategies or plans with your friends. Download it today.

If you don’t like fighting games as you think they are too violent for you as well as for your children, then this game is the best for you. This game is a really cool one especially if you love playing billiards. This is an online game which you can play with your friends and is totally free. So, test your skills in pool along with your friends.

This game provides you a completely different experience in the field of hockey. It is the best air hockey playing game that you could ever play on your device. Two players can play against each other and whoever scores more goals wins the game. Download it today. 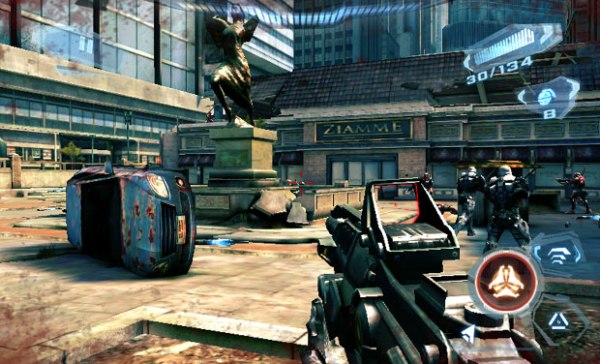 It is one of the best multiplayer games and explosive action games you could ever experience. It is a kind of sci-fi game with amazing graphics. Up to 12 people can play this game in seven different modes. It is a very fast pacing game. Go download it now.

It is a classic racing game which very popular among the youth. You can play this game against up to 12 players with whom you will race with. You got to beat your opponents and win this game. It comes with the feature of Google Play Services. It is an aggressive game but still people enjoy it. 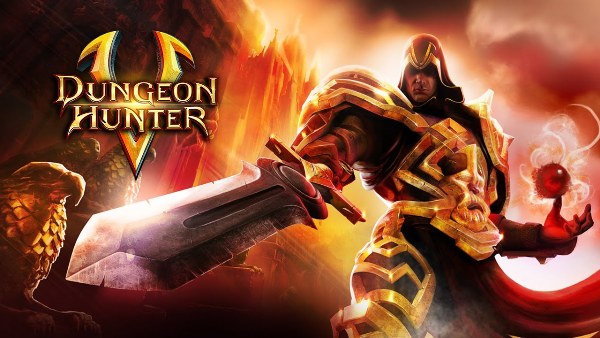 It is a MMORPG game and best multiplayer games where you need to create a character and play against other players. There are around 70 missions in the game and you need to complete the whole quest before your opponents. You can merge with up to four of your friends and find the treasured equipment’s. Download it free from in-app purchases. 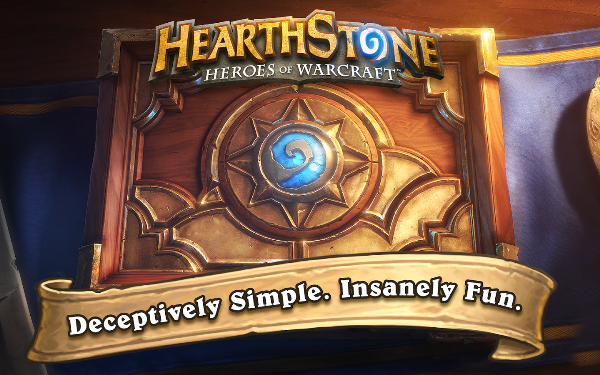 It is another MMORPG game where you need to create a character and then you can start your game. You have to complete a lot of missions and quests before other players who are your opponents in the game. Go download it now on Google Play Store. 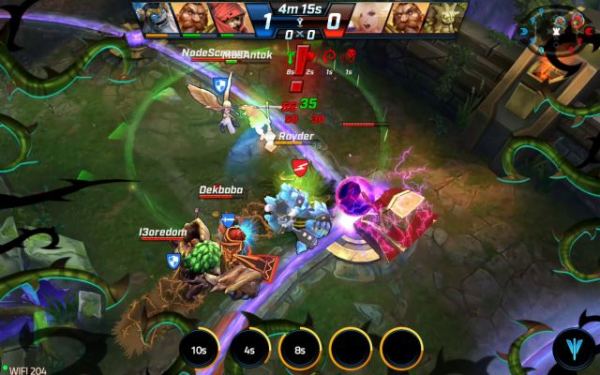 It is a MOBA game where you along with your two friends or teammates play against the other three opponents. It is an online fighting game and the Orb of Death will help you to destroy the enemy towers and whoever destroys first wins the game. Every match is of five minutes of duration and you can add additional characters which you have to unlock at every level of the game. So, if you want an amazing experience with your friends, then do download it. 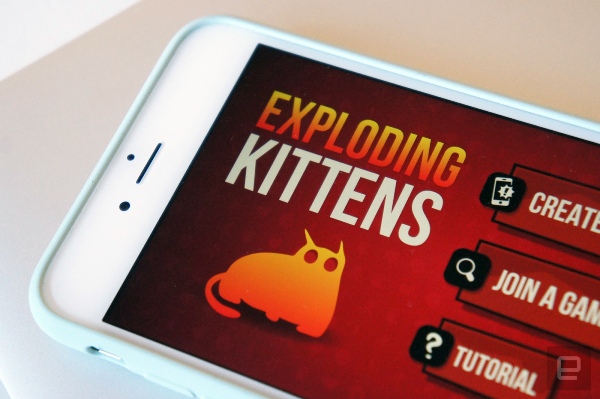 It is a new game introduced in Android with the multiplayer feature. It is a card game where you and along with five other players draw cards until you find the exploding kitten card. You can play this game with your family as it’s for all age type. There is an option to expand your cards as well. Check out this fun game on your play store today.

It is one of the best best multiplayer games & sports game ever with multiplayer feature. Two players play this basketball game against each other where you have to knock your opponent out and win the game. Do try this amazing game on your Smartphone. 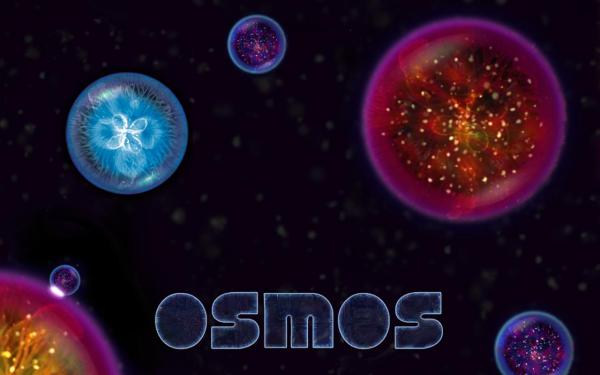 It is quite an old game but still people are in love with this game. You play as a mote and you have to swallow small motes in order to make them larger. It comes with Google Play Games services with amazing speed controls. So, to boost your energy up, do try this game with amazing mechanics. 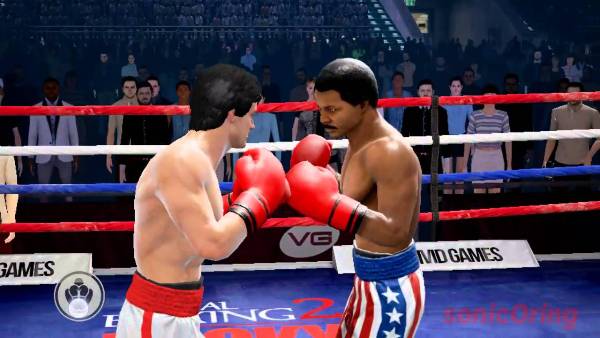 As the name suggests, it is a fighting game where you create your customized fighter and fight against your opponent. It gives you a realist experience as if you are fighting in real just like the boxer Rocky. As you clear and reach higher levels, your powers also boosts up. It is good experiences so do try it out.