If you are a Mac user but do not want to download MS Office on your Mac Book, then there are quite a many alternatives for Microsoft Office which you can download for your Mac device. If your Mac Book is mostly used for the purpose of office related work, then Excel and Word will be the most used tools on your iOS device as all kinds of office work like drafting letters and making tables or sheets are done with the help of this software.

These alternatives are actually developed because it becomes quite difficult for the iOS users to shift from their Mac Book to the Windows PC because apps on the Windows system do not work that efficiently as compared to the Mac devices especially when it comes to the Microsoft Office apps, they are much more efficient than the default apps used by Mac users. But the problem arises when your only work is to edit and send Office documents every now and then and do you are not able to do that efficiently just because you are a Mac user and you do not want to shift to the Windows system.

To solve this major problem, software developers have developed a lot of tools for our Mac users which can be considered as the best alternatives to the Microsoft Office Apps and work exactly like them. So, here we are providing a list of the Microsoft office alternatives for Mac users which can be used in place of the MS Office tools. Do check them out.

If you are not associated with the Microsoft world, then you must join the Google alliance if you want to do your office work efficiently. Google Suite provides you a list of extremely amazing apps with the help of which you can easily manage and organize your office work. Microsoft office alternatives include Google Docs, Google Sheets and Google Slides which we can say are the best alternatives to Office, Excel, and PowerPoint respectively. The best alternative to Outlook is obviously Gmail and all these apps for Google Suite are totally free of cost.

Libre Office is basically an open source app which is the best alternative to the MS Office suite and the most amazing thing is that it is totally free of cost. The Libre Office carries almost the features as the MS Office, so you will not at all feel odd when you use this app or tool. Apart from that it has a number of cool offline desktop apps just like the Google suite and you can also sync your files with Google Drive or One Drive and you can edit your files as well.

Another best alternative to Microsoft Office for our Mac users is the iWork suite apps. This app includes quite amazing tools like Pages, Numbers, and Keynote which are the alternatives to our favorite Microsoft apps which are Word, Excel, and PowerPoint respectively. Though these Microsoft office alternatives are comparatively a bit heavy and you don’t have that many options available as there are in the Microsoft apps, but still, it works quite efficiently and is quite widely used by our Mac users. 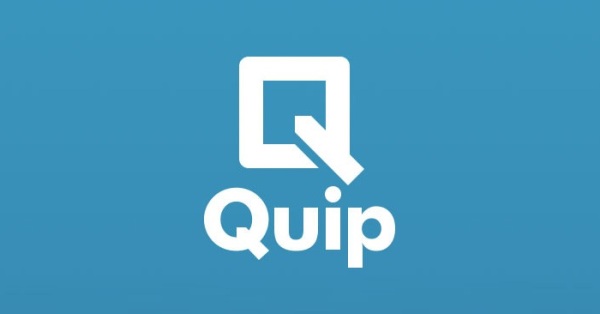 Quip is another Microsoft office alternatives apps but does not have that many features as there are in the Microsoft Office but if you are using Mac and plus if you are not comfortable with Word and Excel, then this app will obviously work for you. The Quip app works best with the editing thing and is mostly used for personal work only. The formatting of the documents is done by using short codes which are supported by the Quip app. Log on to

When you are left with no other option, then you can log on to Office.com which provides you with the best basic and free Microsoft office alternatives online. Tough the features are not like those as we have in our original Microsoft Office tools, but still, it has the basic features like editing the documents, putting formulas in spreadsheets and preparing presentations, etc. At one time you will actually feel as if you are using MS Word, Excel and PowerPoint tools.

Dropbox used for Mac devices when gets collaborated with the Microsoft Office tools, then you can easily open your Word, Excel and PowerPoint documents created in Microsoft on your Mac device. For this, you do not require an Office 365 license but just a Microsoft account through which your documents get synced with your Mac device. This makes Dropbox one of the most convenient and easy Microsoft office alternatives tools if you are a Mac user.

Microsoft PowerPoint is a very innovative and powerful tool created by Microsoft Office, but apart from that, there are some new quite innovative tools which are nowadays used instead of the MS PowerPoint especially by the Mac users. These microsoft office alternatives include Slides, Prezi and Canva. Slides is used for making attractive and beautiful presentations and also lets you give your presentations online. Then we have Prezi which is a great tool for visual effect for your presentations. Then lastly is the Canva which is an online image editor tool. 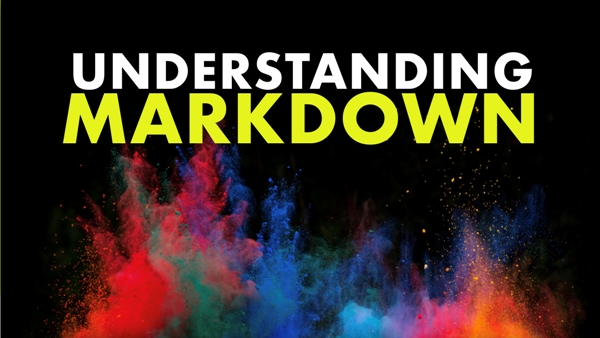 This tool is just like HTML but works on a much easier mode. It has around 25 writing option in the menu bar and shortcodes are also used in this while formatting the documents. Apart from that you can also create amazing PDF files through this app and can even create a complex document quite easily. These Microsoft office alternatives surely a must have app for every Mac user which can be used instead of the MS Office tools.

So, these are the 8 best MS Office alternatives for Mac users.

The Top 2 Benefits Of Outsourcing Your Business IT Needs