We have covered a lot of games for multiple platforms in the past such as best Android games, Best HTML games, best Bing games and of course some great iOS games (just to name a few). But, we haven’t really married gaming to the Linux. Therefore, we are going to talk about some great Linux games that are incredibly addictive and are totally fun to play. No matter you are a game freak or not, the games for Linux are so good that you can’t last your day without playing a few hours with them.

Generally, Linux is just considered as an operating system for programmers and developers because of its robustness. But there is lot more to explore instead of just programming task. You can play magnificent games in Linux. It is an open source operating system and games available for playing are also free of cost. Just go to the official website and download the complete setup. If you are also a Linux user and want to kill boredom then try out from some of the most interesting games available to play.

6 Most Addictive Games for Linux

Red Eclipse is an open source multi-platform game and also quite popular out there. Being a true open source game, it allows you to create your own maps online by using it’s built in editor. It is a first-person shooter that is developed by the people for the people (according to it’s developers). Openness, multiple game modes, mutators, cross- platform nature, ease of playing are some of it’s highlighted features that provide you a best gaming experience.

Another most addictive game with beautiful 3D animations that serves you more than 100 levels for a single player, online multi-player support, 15 stereo sound effects, 8 unique graphical transition effects, and much more. The ultimate goal is to clear the screen by shooting the same colored bubbles. It’s multiplayer support creates more fun to play. Another noteworthy feature is that, like Red Eclipse you are totally free to design your own new levels or can change the existing one with the help of built in editor. Give it a shot and discover yourself how easy and addictive it is.

Summoning Wars is again an open source, cross platform role playing game with a point-and-click fight system. It also has both single player and as well as multi-player support (from 2 to 8 players). This kind of highly customizable games for Linux offers you to collect the items, upgrade the abilities (up to 24 unique abilities) and fight with the monsters. 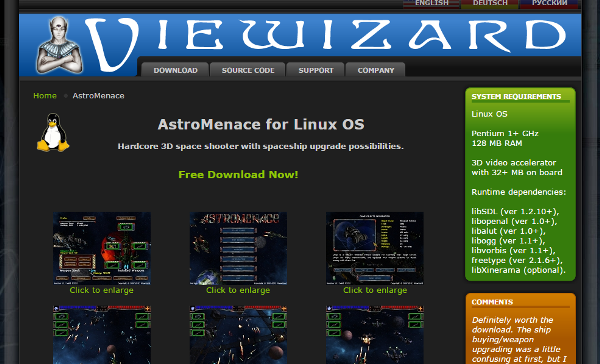 Fight with the cruel bunch of Aliens who try to conquer your homeland. This 3D scroll-shooter allows you to win the battle against your enemies and to save your homeland from them. It’s excellent combat system, epic storyline, easy controls, awesome 3D graphics and an incredible gameplay actually set the high standard for Linux gaming. 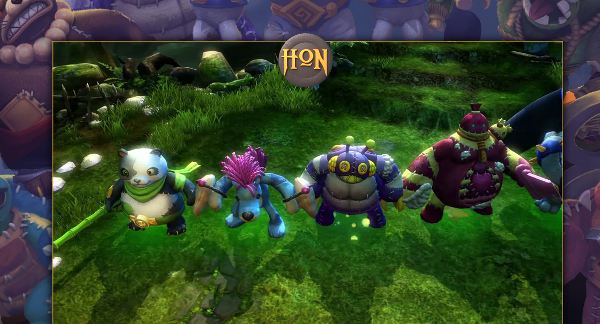 From the house of S2 Games, Heroes of Newerth is a cross-platform , multiplayer online battle arena game that make the opponents of the two opposite teams, the Legion and the Hellbourne, to fight against each other. Players can select the appropriate hero with enough power and skills to defeat the opponent.  Gain the abilities of your hero to make it more stronger by reaching to the higher levels. The game also introduces some cool game modes including Normal, Casual, Co-op and Player Hosted and a unique Matchmaking feature in which players are grouped by their Match Making Rating.

If you are looking for great real-time strategy games for Linux that are not only free but also an open source cross-platform game then 0 A.D would be the best pick for you. Developed by Wildfire Games, 0 A.D is one of the best historical war and economy game that represents the years between 500 B.C. and A.D. 500. The developers of 0 A.D only concentrate on providing you a better gaming experience without expecting a single penny from you.

Latest posts by Rohit (see all)