What do you do when waiting more than 30 minutes for the bus to arrive?

What happens when your flight gets delayed leaving you stuck at an airport lobby for at least eight hours?

What can possibly entertain you other than silently judging passers-by while sitting at a coffee shop when your friend is already an hour late and yet you’re still waiting?

The invention of android Smartphone has solved this problem with a unique way. To pass the time, you must try some android games that you can download over at Google Play or at their respective websites.

These addictive games will not only kill your boredom but also make you an addict in no time.

Android is an open source platform for mobile devices, so it supports the highest number of applications including interesting games. Most of these games are free to download and their graphics quality is also awesome.

These android games are the best way to kill boredom when you are alone and there is nothing else to do.

Check them out now:- 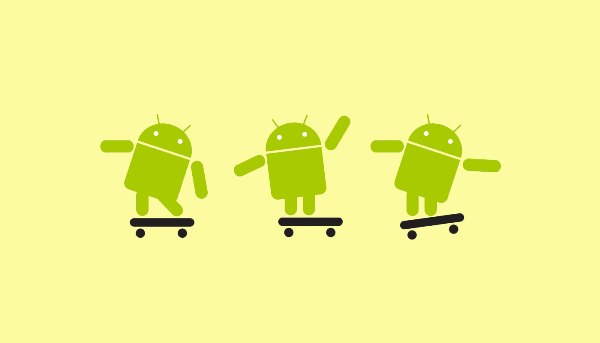 5 Top Android Games to Get Rid of Boredom

This is among the popular android games from Rovio that has jumped on board to Android. Angry Birds is a simple game that revolves around just that, angry birds. The goal is to destroy the pigs with a set of birds which are catapulted into action. Use the unique powers of each Bird to destroy the greedy pigs’ fortresses. The game is available for download in Google Play. 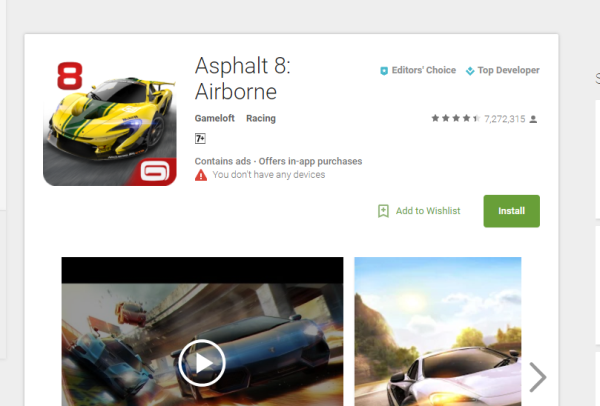 If you are a racing games lover and want to try excellent graphics quality then this game is made for you. Asphalt 8 is among those android games that are giving direct competition to the popular PC games like need for speed. This game has amazing features with best in class FPS capability. You will find a number of racing cars with amazing features to explore. 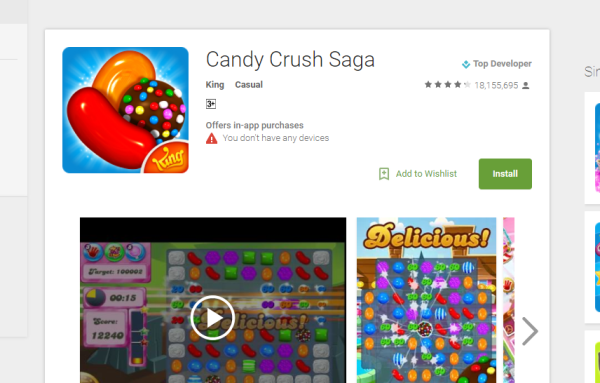 The name of candy crush is known to every Smartphone user because of its awesome boredom killing features. Currently it has reached at 2000th level so don’t worry about the ending. Main reasons behind its popularity are great quality graphics, interesting levels and worldwide connectivity. It occupies less space that is why its approach is in every kind of android handset. 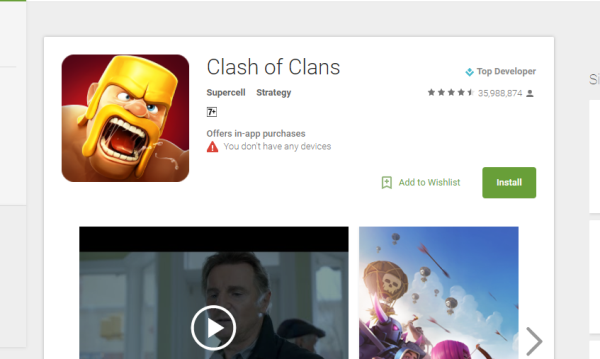 it is a maze game that is getting popular among every age group of people rapidly. This is a great time pass way in which you can raise your army, create your Kingdome, houses and many more. Once you will start playing, its addiction will automatically increase. Because of its online connectivity feature, you can battle with world-wide players having different clans and army. 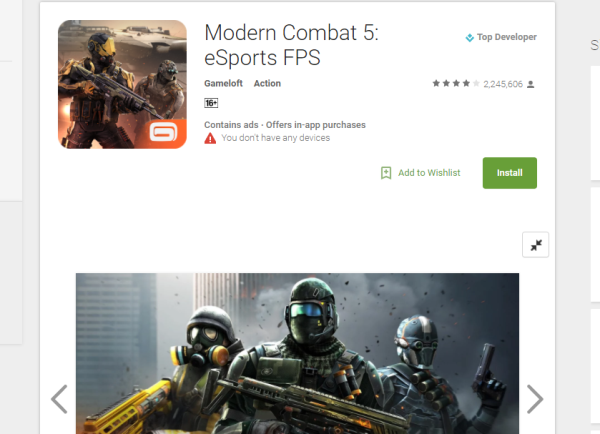 Modern combat is a definition game which is made for combat video games lovers. The best part of this game is that is is available for free of cost on Google play store. All you need is a Smartphone with good configurations for handling the graphics and battery consumption. The android games like modern combat are best alternative for bulky PC games that require a high end CPU to run.

For sure, with those games, you’ll probably want to just play on and ignore your late friend, delayed bus, or even miss the flight.

Well, maybe not. Of course, before going on ahead to play these games, make sure you still observe proper phone etiquette. We don’t want issues like you going against any {FAA safety guidelines}, would we?