Are you a game freak like me? Then this post, will surely be of your interest. Many people have addiction to drugs or  alcohol but some people out here, have addiction to games! The addictive games for android, which have discussed below, are so addictive that  you can’t last a day without playing a few hours with them (seriously!) These app  games will  keep you so engaged, thrilled, and motivated which you would have ever imagined.

Android is open source operating system, so the number of game developers for this platform is increasing rapidly. You can find countless addictive games for android in all category such as action, arcade, maze, racing and puzzle etc. some of them are so addictive that you will not leave your Smartphone even for a second and continuously play them till the battery will drain out. These games are the best way to pass time if you are feeling bored and there is no work to do. Here is the list of 5 best addictive games for your Android Phones. 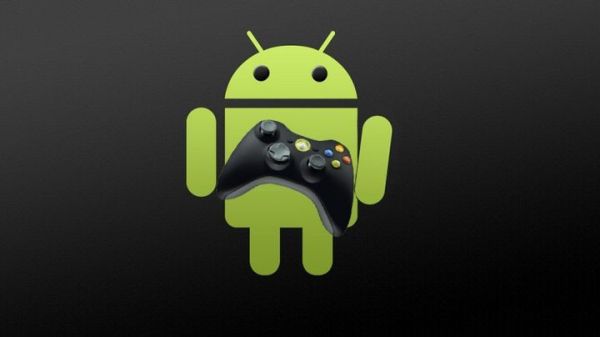 5 Most Addictive Games for Android Phones 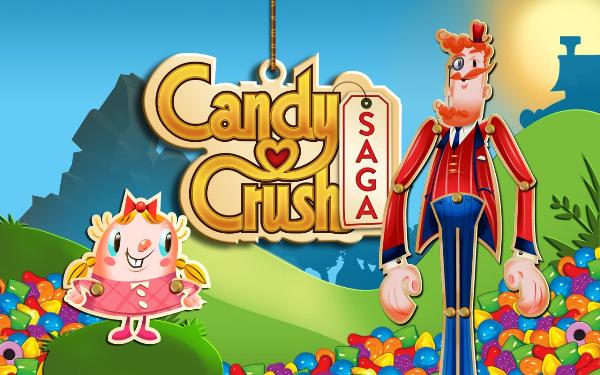 In this game,You have to create the matches of candies with different colors and blast them to clear the level. It is one of the most addictive game and popular among every age group of people. The great quality of graphics and  powers like color bomb and fishes has made it more interesting. it doesn’t occupy more space so anyone having minimal hardware configuration can also play this game without any interruption. 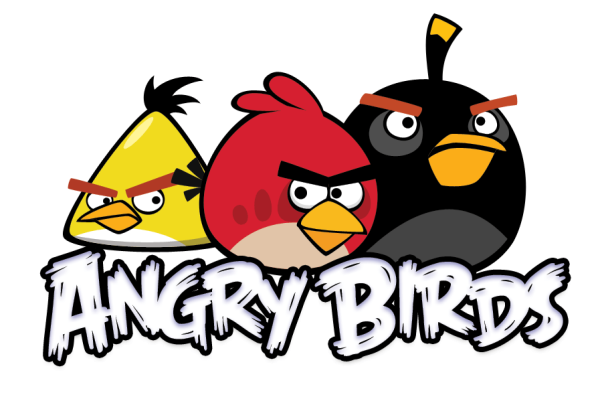 Angry Birds is one of the most addictive games for android and you might have played many versions of this game ever since the classic was released but Space is a completely different league but with the same concept- kill the pigs that are in space.  It is one of the most downloaded game with  stunning background. So what are you waiting for? Just download it and enjoy the game! You can even Download Angry Birds for Pc from here.

Sprinkle is a challenging water-physics based puzzler that is not only  addictive but also a  brain-teasing  game in which you have to adjust the height and angle of the cannon to fight fires, move obstacles, spin wheels and activate traps. This game is available for devices running Android 2.3 or greater. 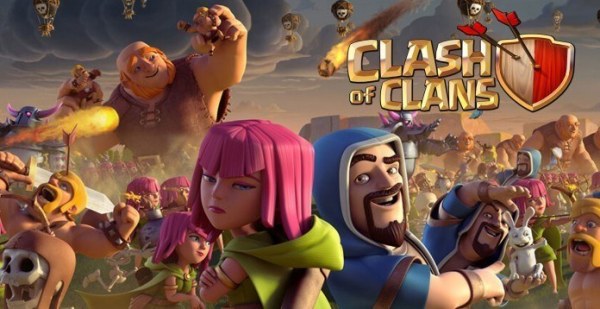 This is currently one of the most addictive games for android which is played by millions of android users across world. It is a maze game that you can play with different strategies for defeating the opponent. Not just offline, but you can also play it online and compete with players of other countries. Everyday,  developers of this game are adding latest interesting features to make it more popular. checkout the latest version now.

Where’s My Water is among the list of  Addictive Games for Android in which you need to be very clever to solve this challenging physics-based puzzler. This game has all the qualities which a cool game should have like vibrant graphics, intuitive controls, and a sensational soundtrack. If you want to succeed, then you need to keep an eye out for algae, toxic ooze, triggers, and traps. This game is a complete fun and make you addict in no minute!

Many Thousands Games are available for your Android Phone, and there is large variety of games from which you can choose Android Games to Play. If you want to see a Long cool list of Free Android games then take a look at here.

Latest posts by Rohit (see all)